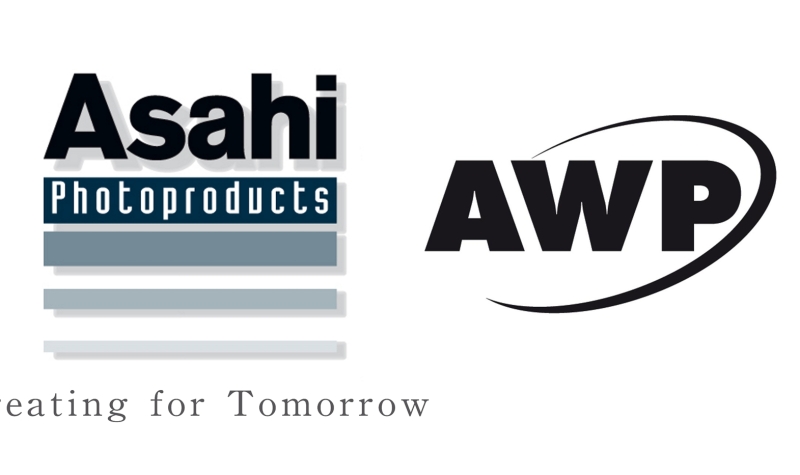 Asahi Photoproducts’ AWP is the first case of flexo universal photopolymer, suitable for use with any type of ink, and developed with water-based solution instead of solvent.

AWP photopolymer is of the latest generation and is result of the most recent research, and Asahi company’s flagship product for the years to come. As main feature, it ensures the highest print quality through “Ink Pinning”, i.e. the inherent capacity to carry all the ink captured by the polymer on the substrate. Ink Pinning allows to reduce waste, avoid the accumulation of ink on the surface of the plate and lower drastically downtimes for cleaning purposes.

The AWP plate has been engineered and the resulting Ink Pinning has a direct relation with the last generation chemical component of the polymer, in combination with the surface tension of the plate. When a drop of liquid is placed on any surface, the way it expands on it depends on the ratio between the energy present on the area and the surface tension of the liquid: if the relevant tension of the liquid is greater than the one of the contact surface, the liquid forms globules and does not wet the area. This contact point is called “pinning point”, or contact angle; the higher is this point the more easily the ink will not wet the contact surface and will move in its entirety onto the print media. From the point of view of the printing result, the print uniformity and density is increased with an unprecedented precision (reduced dot gain). The chemical process, in addition, allows to achieve excellent results even in presence of lower printing pressures and a guaranteed plate thickness tolerance. Since the cleaning is performed with a water-based solution, the nominal thickness of the AWP photopolymer is never altered, ensuring a longer life to the plate.

Asahi cooperates with Numaber and relies on OMET as a manufacturer of presses for the final print testing. Flexo plates equipped with AWP system were  used on the XFlex X4 by OMET during the recent Labelexpo Europe where it was possible to witness live the benefits of the system.

Asahi Photoproducts Europe, located in Italy, Germany, France and Great Britain, is part of the Asahi Kasei Group Corporation founded in Japan in 1931 and one of the leading chemical companies in the Asian market with over 28,000 employees. The Asahi Photoproducts branch deals with the production and sale of flexo plates and liquid polymers. Endless possibilities to amaze with special effects. Thanks to the collaboration with ACTEGA Schmid Rhyner AG, a company which is now part of ACTEGA, world leader in the field of inks and finishes, OMET machines […] 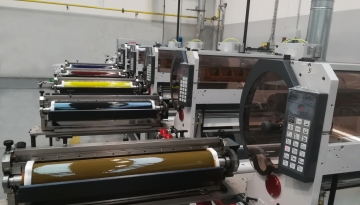